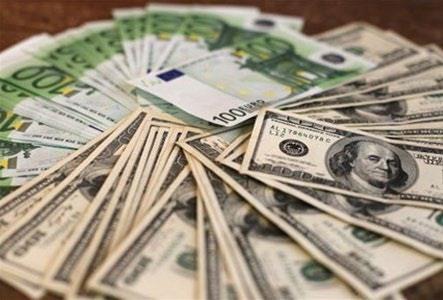 According to the head of prosecutor’s office department Igor Chub, a citizen of the Russian Federation organized in 20132015 the illegal activity to take possession of public funds within the joint activity with Ukrgazdobycha PJSC and Naftogaz of Ukraine NJSC.
A citizen of the Russian Federation coordinated the transfer of public funds to settlement accounts of fictitious enterprises under the pretext of providing services. Subsequently these funds were returned to group members.
According to preliminary data, this group converted through fictitious enterprises over 100 million UAH, including Ukrgazdobycha’s funds. Investigators seized 24 seals of fictitious enterprises, over 1 million UAH of converted funds, accounting, financial and economic documents that confirm the illegal operations with public funds.
At the moment, the organizer and three members of the criminal group were detained and they were informed about the suspicion of committing a crime under part 5 of Article 191 of the Criminal Code that provides for an imprisonment for a term of up to 12 years. The issue of election of preventive measure is being considered.
http://www.nefterynok.info/news.phtml?news_id=16988