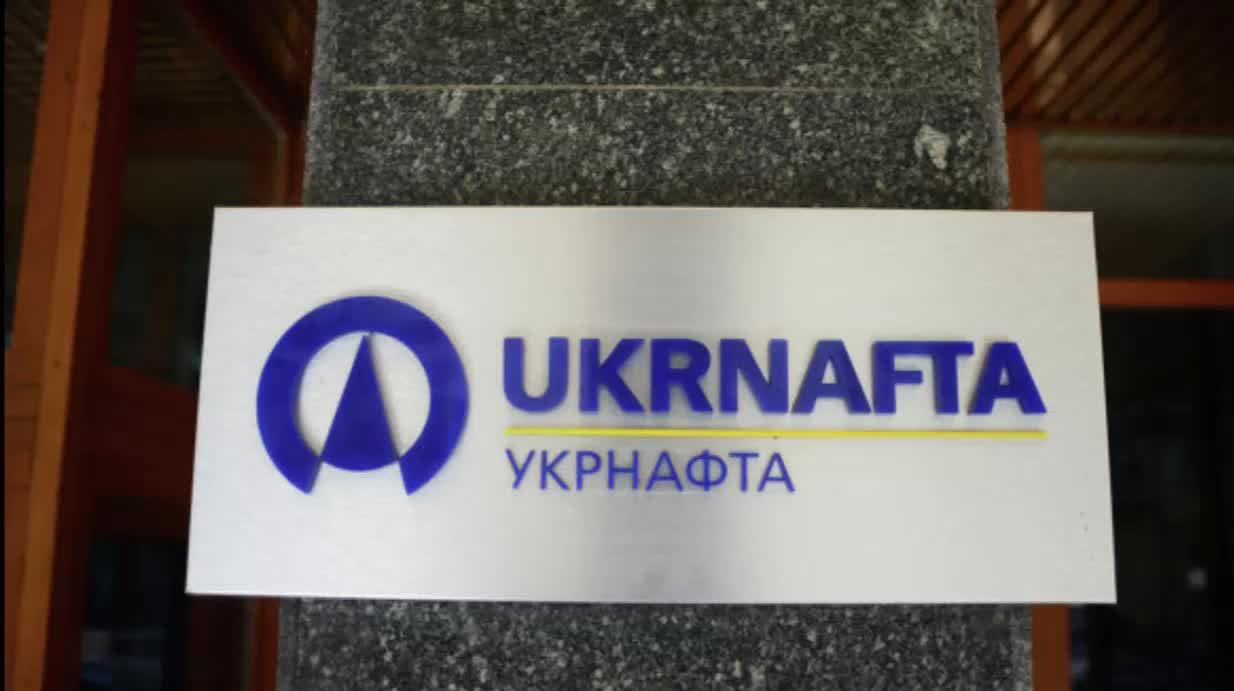 «As for the debt of the company Ukrnafta. The company started paying current payments. Pursuant to the law, SFS arrested all the assets of Ukrnafta to the amount of debt, which is about 9 billion UAH ... exclusively to this amount», - he said, when reporting to the parliament on Friday.
Yatsenyuk said that he considered it necessary to apply in respect of Ukrnafta in such a manner not to destroy the company.
«The task of government is not to bankrupt the company, but to make it profitable, to return 10 billion UAH to the budget», - he concluded.
The Premier denied accusations of any agreements with oligarchs, in particular, with regard to Ukrnafta.
Ukrnafta PJSC is one of the largest oil and gas companies in Ukraine engaged in production and sale of oil and gas. In 2014, its share in Ukraine’s total oil and gas condensate production was 69.2%, in total gas production - 8.6%. The company owns 58 drilling rigs, 1,949 oil wells, 185 gas wells and 537 petrol stations. 50% + 1 share of the company belong to Naftogaz of Ukraine and 40.1% - to private shareholders.
http://uaenergy.com.ua/post/24241/gfsarestovala-aktivy-ukrnafty-na-9-mlrd-grn/