Ukrgazdobycha expects production at the level of 14.5 BCM this year 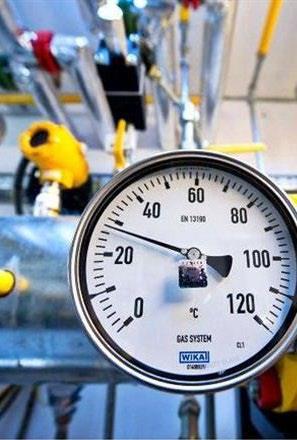 «We expect to receive 14.5 BCM of natural gas this year, which is 3/4 of the total country’s gas production», - he said.
It should be noted that Ukrgazdobycha PJSC produces 76% of gas across Ukraine.
In addition, according to Prokhorenko, the company intends to produce 500 thousand tons of oil and condensate in 2015, which is 20% of the total country’s production.
At the same time, after making preliminary calculations, having regard to equipment modernization, Ukrgazdobycha expects to produce up to 20 BCM of gas per year until 2020.
As Prokhorenko also noted, the company has 285 BCM of proven reserves, 141 fields were prospected or are in operation. Moreover, the company conducts drilling of 70 wells annually.
Let us recall that Ukrgazdobycha PJSC exceeded the target for the sale of gas for the needs of the population by 220 MMCM since the beginning of 2015.
http://ua-energy.org/post/57488